(Not) Blowing in the Wind

Those of you who know me personally, or who have read my blog for some time, already know that I am a big fan of Israel ScaVentures. I have participated in their scavenger hunts in the Old City of Jerusalem, Nachlaot and Gush Etzion and so, when Tali Kaplinski Tarlow, the driving force behind Israel ScaVentures, invited me to the 4th Annual Bloggers Scavenger Hunt, to do the Windmill Dash in Jerusalem's Mishkenot Sha'ananim and Yemin Moshe neighbourhoods, I practically ran there! 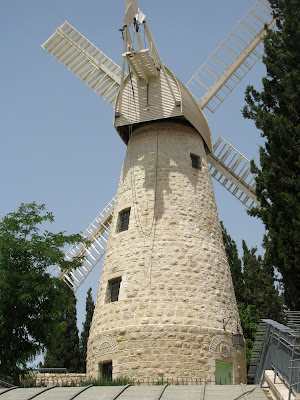 Mishkenot Sha’ananim, which means "Peaceful Habitation", was the first Jewish neighbourhood built outside the walls of the Old City of Jerusalem, on a hill directly across from Mount Zion. Until the middle of the 19th century, the people of Jerusalem lived inside the Old City walls. Being outside the city walls was considered very dangerous due to Bedouin raids, pillage and general banditry rampant in the region at the time. Consequently the Old City became overcrowded. Such crowded conditions were hazardous for everyone's health and disease spread quickly. It was clear that the only solution for the city's natural growth was to build new neighbourhoods outside the city walls.
Moses Montifiore, a British Jewish banker and philanthropist, decided to help the Jewish community by buying land outside the city walls, overlooking the Old City. In 1860 Montifiore built the first settlement. He named the neighbourhood Mishkenot Sha'ananim, taken from the Book of Isaiah 32:18: "My people will abide in peaceful habitation, in secure dwellings and in quiet resting places."
Mishkenot Sha'ananim is one long building that was divided into separate apartments. Poor Torah Scholars (an honorific title given to one well versed in Jewish law) and their families quickly populated the neighbourhood, but in the beginning they were frightened to sleep outside the Old City walls, and they would return to their original homes to sleep at night. As an incentive, people were paid to live there, and a stone wall was built around the compound with a heavy door that was locked at night. 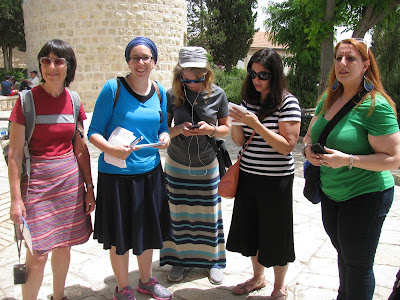 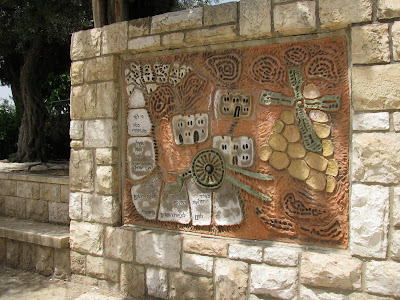 In addition to taking care of the living conditions of the Jewish community, Montifiore also wanted to find a way for Jews to support themselves. In 1857 he built a windmill near the neighbourhood of Mishkenot Sha'ananim. The idea was to create work opportunities for the Jewish community in Jerusalem. At the outset, British millers operated the windmill, and later on it was leased to Jews.
At the time it was built the windmill was considered to be an ultramodern work tool for grinding grain into flour. It is not clear if the windmill ever really worked, or if it really created the job opportunities hoped for. It seems that Montifiore did not take into account the lack of wind in Jerusalem, nor the quality of the wheat in the region. During the War of Independence the windmill served as a watchtower for Jewish fighters. 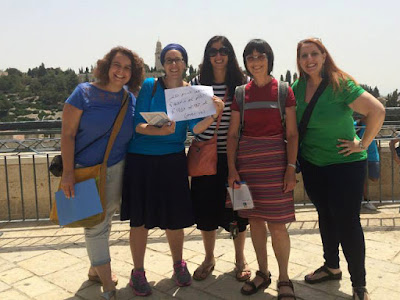 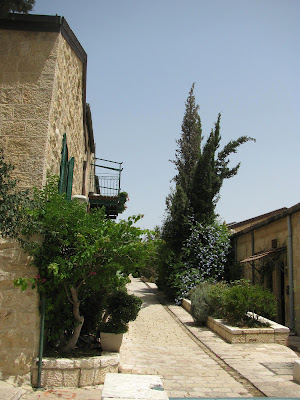 When Montifiore was 90 years old he decided to retire as head of the charitable fund that helped the Jews of Jerusalem. The remaining members of the fund created a new fund called, "Keren Mazkeret Moshe". The fund was dedicated to helping the Jews in the new neighbourhoods and to build other neighbourhoods outside the Old City walls.
Next to the Mishkenot Sha'ananim there was an additional piece of land that was unsettled and the building of another neighbourhood, Yemin Moshe, was completed there in 1893, around thirty years after Mishkenot Sha'ananim was first settled. Yemin Moshe, named after Moses Montifiore, was considered a very modern neighbourhood. Most of the Rabbis living there were Ultra Orthodox but they were considered moderate in their outlook. People lived a life of Torah but also combined it with making a living. As the years went by the neighbourhood houses were bought by the people and became their own property.
Arab attacks, however, were still frequent and in time people slowly started to leave the neighbourhood in search of a safer place to live. By 1948, the War of Independence, the last citizens left Yemin Moshe, though it was a great place for the Israeli Army to stay. The army destroyed many of the houses so that they could manoeuvre their troops easily. Yemin Moshe became a battlefield, and the Israeli army lost some of its best fighters there. 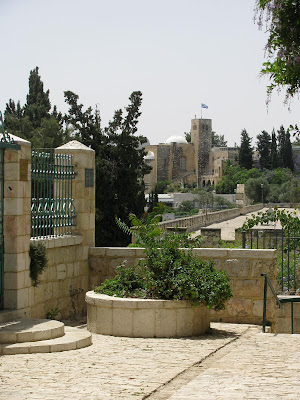 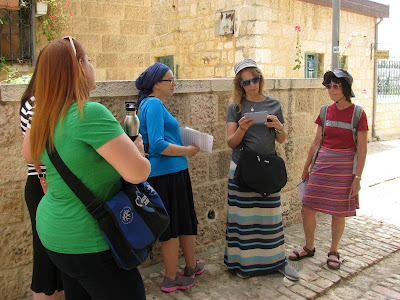 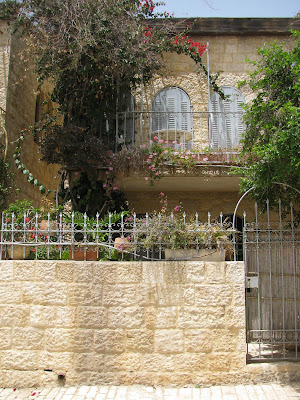 After the War of Independence a lot of Jews from Turkey came to live in Israel. The Israeli Government offered them the abandoned houses in Yemin Moshe. The Jewish community in Turkey sent money to rebuild the houses and the neighbourhood.
Life in Yemin Moshe could be dangerous at times, since the Old City had been captured by the Arab Legion and the Old City walls became the border between Jordan and Israel. Jordanian soldiers would sit on the Old City walls and shoot at the residents of Yemin Moshe. Once again people chose to leave because they did not want to live so close to the border. Only the poorest inhabitants remained, turning the complex into a slum.
After the 1967 Six Day War and the reunification of Jerusalem, the city decided to rebuild Yemin Moshe and make it into an artist colony, though today the current popularity of the area has driven prices up to the point where only one art studio remains. Mishkenot Sha'ananim was turned into an upscale guesthouse for internationally acclaimed authors, artists and musicians visiting Israel. As well as the guesthouse facilities it is also a convention centre and home of the Jerusalem Music Centre. 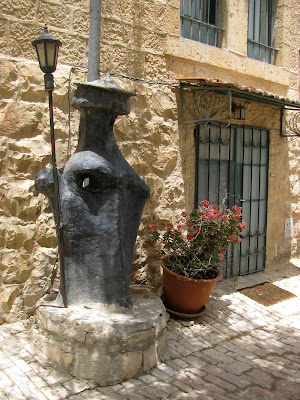 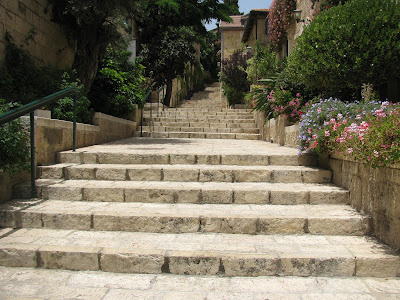 The Jerusalem stone buildings, gardens and stunning views of the Old City make Mishkenot Sha'ananim and Yemin Moshe the perfect destination for an outing, and of course for an Israel ScaVentures scavenger hunt. Divided in to teams, maps, mission packs and source sheets in hand, our job was to solve the various tasks and clues set for us, and to discover more about Mishkenot Sha'ananim and Yemin Moshe and its people. We found most of the answers in the streets, buildings, and signs all around us and, once again, I learnt so much about an area I thought quite familiar to me. Of course it was great fun being part of a noisy and energetic team too! To round off the whole event we were provided with sweet treats courtesy of the Almond Bakery Cafe, whilst Tali summarised the morning's activities. Yummy!
Israel ScaVentures also have Scavenger Hunts in Safed and the Jerusalem Shuk. I look forward to trying one of them out soon!
Posted by Handmade in Israel at 09:38

The location looks amazing for a scavenger hunt! The windmill is a beauty. Charming foliage decorating the town too!

i enjoyed reading about the history of these communes built outside the old city walls. i can imagine how fearful it must have been, and so sad that so much recent war destroyed so many dreams and homes and lives. it looks beautiful, still.

Fascinating post and the scavenger hunts sound such fun. Have a lovely week. x

A lack of wind certainly would be a problem with a windmill. Thanks for the history lesson.